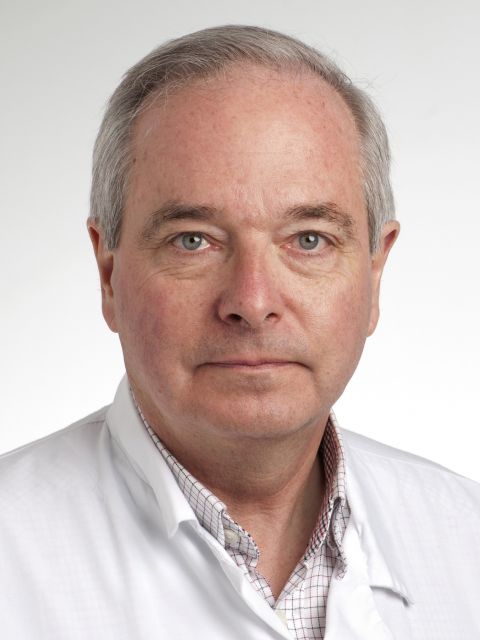 Laurent P. Nicod went to Lausanne medical school and was trained also in Internal Medicine in CHUV- Lausanne. Fellow later in Dallas-Texas, he was trained there as a Pulmonologist. He came back to Geneva in 1987 as chief of clinic and than as Médecin-Adjoint. In 2003 he became Professor of Pneumology and head of the Service till 2008 in Bern. He moved in CHUV-Lausanne also as head of Pneumology. His main interests are on lung Immunity in particular in the area of transplantation, interstitial diseases and tuberculosis. He has been scientific chair of the European Respiratory Society from 2009 to 2013. He is co-chair of SwissTB.