The SwissTB award has been given this year to Dr Nora Fritschi. 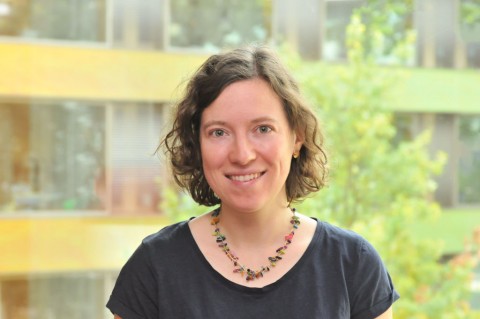 For the study, published in Clinical Infectious Diseases, we investigated the epidemiology of children with subclinical tuberculosis in Switzerland. Subclinical tuberculosis is an active disease state with no symptoms or in which symptoms are not recognized. Tuberculosis has classically been divided into two stages: latent (no symptoms and not contagious) and active (symptoms and contagious) tuberculosis. Recent evidence suggests that there is continuum of stages in which a subclinical disease stage exists prior to progression to an active disease. Only limited data is available on subclinical tuberculosis in children.
Data for this study was collected through the Swiss Paediatric Surveillance Unit during 6 years until November 2019. All 33 paediatric clinics in Switzerland were asked monthly to report children <16 years with tuberculosis disease. Included were children with culture or molecular confirmation or for whom a treatment with ≥ 3 antimycobacterial drugs was initiated. A total of 138 children were included in the final analysis. About one third of the reported children had subclinical disease, of these 35% were confirmed by culture or molecular assays. More than half of children with subclinical tuberculosis were under 5 years of age. Our analysis shows the importance of a non-symptom-based case finding and that a combination of an immunodiagnostic test and imaging should be used.