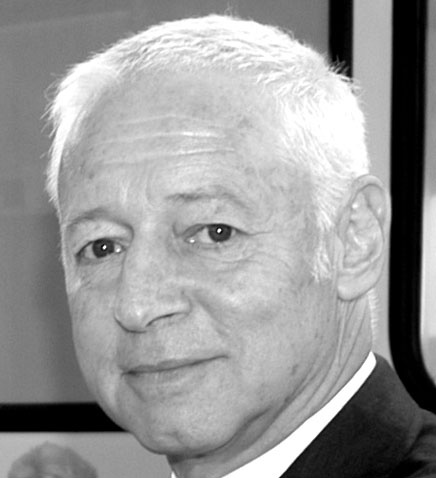 Pulmonary physician with private practice in Wald ZH, scientific collaborator of the pulmonary division at the University hospital in Zurich and guest physician at NYU/Bellevue Hospital in New York NY. After studies in Zurich, Vienna and Montpellier chief resident of the chest service in Bellevue hospital in New York and in the pulmonary division of the University hospital in Basel CH. Director and chief medical officer of the Zürcher Höhenklinik Wald from 1977 until 2007. President of Zurich Lung Association until 2011. President and sponsor of Swiss Lung Foundation. Local project leader of the Swiss study on air pollution and lung disease SAPALDIA from 1991-2011.