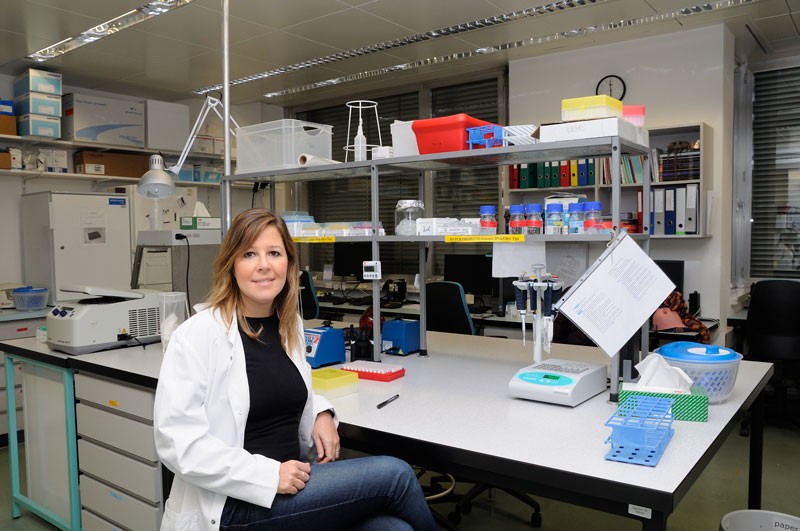 Our manuscript titled, "M. tuberculosis T Cell Epitope Analysis Reveals Paucity of Antigenic Variation and Identifies Rare Variable TB Antigens" reports that the nature of the interaction of M. tuberculosis and its human hosts deviates fundamentally from that of other pathogens. The results of the studies in this manuscript will have a large conceptual impact on the broad field of host-pathogen biology, since they challenge a major paradigm by revealing that a highly successful human pathogen does not conform to the classical model of host-pathogen coevolutionary arms races characterized by antigenic variation.  In addition, since the work in this manuscript led to our discovery of seven TB-antigens that are not conserved but highly variable and that trigger an immune response in TB-patients. These exceptions could be possible targets for the development of a new TB-vaccine. Traditional vaccine candidates are based upon the highly conserved antigens that serve the ultimate aim of the pathogens. But to stimulate the immune system with an antigen that favors the bacteria is probably not the best strategy. Therefore, the newly gained insights could possibly open up a new avenue for developing an effective TB-vaccine.